QA Spending Is On The Rise (And Other Industry Trends)

Posted in: Quality assurance testing, Web and software development by: Simon on:11/10/2014

QA spending is on the rise. That’s according to a recent survey jointly conducted by Capgemini and HP. The two companies interviewed over 1500 CIOs to reveal how companies around the world

and across a wide range of different industries manage their QA departments.

In a nutshell, the interviews show that not only is QA spending up across the board, but new technologies are making their way into the office, and legacy systems are on their way out the door.

Out with the Old, in with the New

Traditionally, a large portion of QA budgets is appropriated for the maintenance and upkeep of legacy systems and devices. It looks like this practice is coming to an end as organizations move towards investing in new technology. In fact, a hefty 52% of QA budgets were spent on new IT, which is more than a 10% increase over last year. Of that 52%, cloud testing tools, big data, and analytics made up most of the bill. 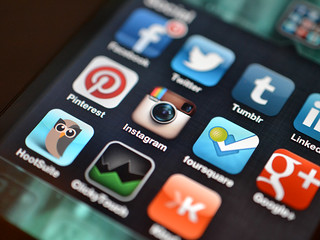 It’s All About the Apps

Not surprisingly, apps were a hot topic this year with a number of CIOs expressing concerns over quality. With so much pressure to develop and release the latest and the greatest apps as quickly as possible, QA departments are scrambling to keep up the pace. 4 out of 10 IT decision makers admitted they didn’t have enough time to test apps properly. There does seem to be a silver lining for testers though. In an effort to match the growth in mobile apps, human resources spending jumped and now makes up 35% of the overall QA spending budget. 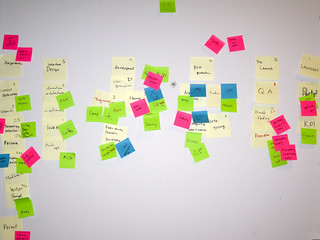 It seems like only yesterday when Agile was an upstart methodology. Now an overwhelming majority – 93% to be exact – of CIOs responded that they use Agile practices on their new development projects. That’s not to say that Agile is working, though. The gap between those who use Agile and those who use Agile effectively is wide. Areas organizations struggle with are ranging from honing in on the right approach, to trouble with adapting automating testing efforts, and a lack of proper testing tools to support Agile.

Putting it All Together

Whether you’re a CIO, IT manager, or QA tester, there’s a lot to be learned from the Capgemini survey. As an IT decision maker, take a look at your QA spending budget compared to the survey results. Is your organization falling behind or leading the pack? As a QA tester, you now know that you’re more in demand than last year, and that’s a good thing. To up your stock even further, focus your training efforts on the areas where QA departments are spending their money – cloud testing tools, big data, analytics, and brush up on your mobile testing and Agile knowledge too.

Simon is the founder of Crowdsourced Testing. After 10 years in interactive software development, he set his sights on building a world-class crowdsourcing platform to facilitate the software testing process for developers.