Earning a Software Testing Certification: Is it Worth It?

Certifications are fairly new to the software-testing field compared with other sectors of the technology industry. With 12,000 QA professionals earning a certification each quarter, the question remains: Does earning a software testing certification translate into better, higher paying positions? Let’s find out.

There is one primary certifying body in software testing: the International Software Testing Qualifications Board (ISTQB). Introduced about 10 years ago, the board offers a series of certifications across three levels: Foundation CTFL, Advanced CTAL and Expert CTEL. Furthermore, it is possible to take ISTQB exams in over 70 countries, making it a globally recognized designation. 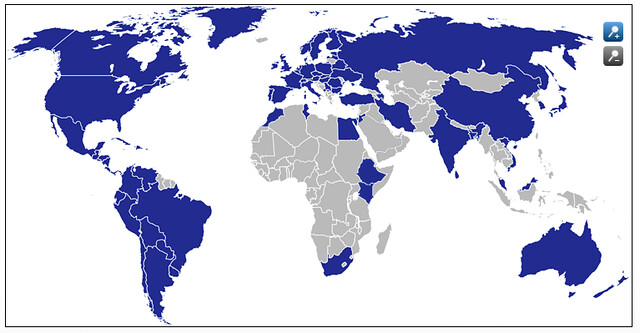 Job growth in the software testing fields looks strong for many years to come, but it always helps to have an edge over the competition. There is little doubt that a foundation level certification can give you that edge, particularly for those in the early stages of their career. According to an Effectiveness Survey conducted by ISTQB, test managers would ideally like approximately 75% of their employees to hold a foundation level certification. 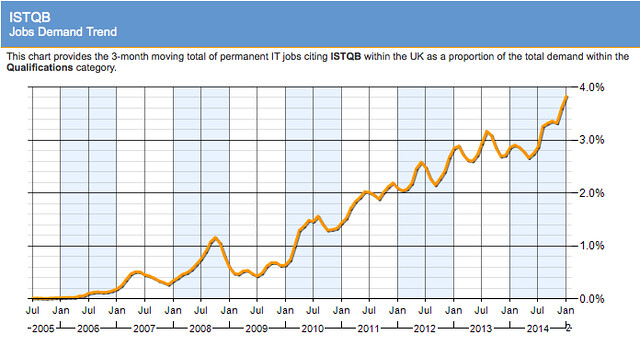 Search any online job board, especially for positions in Europe and Asia, and you’re likely to see ‘ISTQB certification preferred’ in a fair percentage of testing roles. The question of whether you are more likely to get hired based on holding a certification is difficult to answer. However, having the ‘ISTQB’ keyword in your CV is a valuable asset when competing for a position.

Of course, not all benefits of holding a certification are quantifiable. Pursuing and earning professional designations is an excellent way of demonstrating to employers a high-level of commitment to your career. No doubt, when it comes to selecting a candidate for a promotion, raise or other accolades, having a certification will help you stand out. For those without an IT-related university degree or higher education, earning a foundation, expert or advanced level certification is a cost-effective way of proving that you are knowledgeable in your field.

The verdict: is a software testing certification worth it?

Obtaining an ISTQB certification – or any IT certification – does not equate to an employment guarantee or a higher salary. It does, however, broaden your career horizons and open up the potential for increased salary and higher profile roles. All things considered, the intangible benefits alone make studying for the exam worthwhile. Furthermore, at $250 USD, the Foundation Level test is a relatively inexpensive investment in your career.